A few months ago I wrote an article on the subject of using Scene Files vs. MLUTs for times when someone wants to "bake-in" a WYSIWYG look (What You See Is What You Get) with their FS7 and entirely skip grading in post. As I noted in the article, a workflow that involves recording the unadulterated S-LOG video and then grading in post is almost always going to yield the best results -- but sometimes there is a legitimate need to bake-in a finished look when no grading will be done in post by the client. 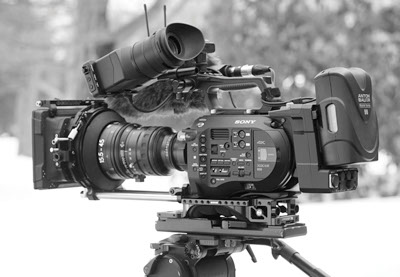 This is where owner/operators of Sony's FS7/F5/F55 cameras pretty much divide themselves into two camps.  On one side, there are people who believe that building a custom Scene File with the camera’s Paint menus is the best way of achieving a WYSIWYG image. I belong to this camp and I provide three of my own Scene Files in my FS7 training video and field guide. On the other side of the fence, there are people who say they prefer recording one of the camera's on-board MLUTs or Look Profiles.

Out of all the FS7's built-in MLUTs and look profiles I think LC-709typeA is by far the most popular. But the problem with baking-in any MLUT is that the FS7 only allows the operator to choose from three white balance presets. So how can anyone expect to have a WYSIWYG workflow (no grading) if the camera cannot be white balanced properly for the lighting conditions? And as of the time I am writing this article, there is no Noise Reduction capablility when the camera is in the Cine EI shooting mode.

So, since many FS7 owners and their clients like the look of the LC-709TypeA profile I decided to see if I could create a Scene File to match it. I think I have come pretty close with a Scene File called “DJ-TYPEA-LOOK”. It’s not a perfect match but its pretty close considering the color science between Custom and Cine EI is completely different. In fact, there will be some color differences no matter what I do to the file -- because you are actually able to white balance the camera when using the Scene File. Imagine that.

The advantage with my Scene File is that you get full White Balance control, noise reduction, no hassles with MLUTs and exposure tools coming and going in different shooting modes, it's easier to customize on-the-fly out in the field, and it uses S-LOG2 for gamma so there can be a little extra headroom for highlights in some situations. FYI, the normal LC-709TypeA look profile clips at 94 IRE but my DJ-TYPEA-LOOK Scene File doesn’t clip until 107%. Also, the Scene File is about half a stop faster so will be slightly better in low light.

Just for the record, I still prefer my own INTERVIEWS-1 and UNIVERSAL-1 custom Scene Files that I provide in my FS7 training videos and field guide, but if you do happen to like the LC-709TypeA look profile -- I feel this Scene File might be a better alternative. I invite you to give it a try and send me your feedback. How close did I come?

NOTE: The 32 DJ-TYPEA-LOOK Scene File is designed to match the LC-709TypeA look profile when the camera is in the Cine EI > S-gamut3.cine/Slog3 shooting mode (not S-LOG2).

WARNING: Whenever you switch between the CINE EI and CUSTOM shooting modes you must reload the scene file every time. Unfortunately, the camera does not remember the previous paint settings when you come back to Custom after using Cine EI. 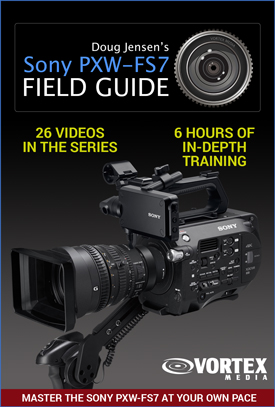 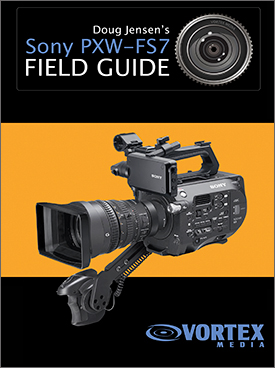 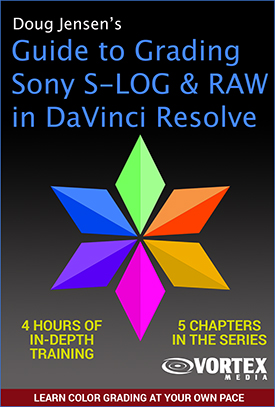